post rock/new wave/neo psychedelic
Wichita, KS
When Cody Cloud named his band VEHICLES back in 2006, it wasn’t a reference to transportation - rather transformation.VEHICLES was born out of the idea that many voices can come together to create transformational emotional experiences and connections, and songs are the vehicles that bring musicians, friends and family together.It’s always been playing shows that makes this Wichita-based band tick. Though the lineup has changed over the years with friends leaving, new friends stepping in and old friends returning, touring throughout the United States over the past decade and a half has earned the band a reputation for bringing it live.The VEHICLES sound is cinematic yet simple, dark yet hopeful. The guitars sing while keyboards change moods atop the bass and drums banging a thick foundation of bump. The vocals soar and rest like a flock of cranes in migration flight.The songs are the brainchildren of lead singer/guitarist Cody Cloud and decorated by guitarist/vocalist Isaac Pearson, bassist Tony Hull, keyboardist Cale Gubitz and drummer Thayne Coleman.With the upcoming release of the new album Belief In Habits, VEHICLES is set to release two years of pandemic frustration as well. The album is full of isolation, pain and uncertainty while attempting to make peace with past demons and gazing at the future through the eyes of a painter.DISCOGRAPHYLuna - 2008
Satchels and Beards - 2010
This Bluebird Wants Me Dead - 2014
Echo - 2017
Belief In Habits - 2022MEDIAVehicles Chart Growth, Experience with 'Belief In Habits' - Jedd Beaudoin, KMUWVehicles: Shouting Out, Letting Go With ‘Echo’ - Jedd Beaudoin, KMUW“The band Vehicles sets a standard for guitar tone exploration amidst songs written for an audience keen on hooks and catchy melodies. ECHO, Vehicles' newest release, is a polished production in the musical vein of 80’s rock heroes like Simple Minds and Echo and the Bunnymen, but not far from Vehicles' contemporaries like The Killers and Foals.”Torin Andersen, www.wearewichita.com album reviews“Cody (VEHICLES) really drew the audience in with his dialogue. It gave us a unique look behind the curtain of his reality. It made me realize two things. 1. That every song Vehicles writes is pure and has a deep meaning. 2. That I have a lot in common with the band. These songs resonate with you in a way that feels like I am experiencing his emotions.”Ben Chambers, Tasty Bass music & live show review“Vehicles are obviously talented; smart lyrics, expert instrumentation, and an original sound that both welcomes and pushes back. They save their crescendos for just the right moments.”Nathan Cardiff, I heart local music.com album/performance review 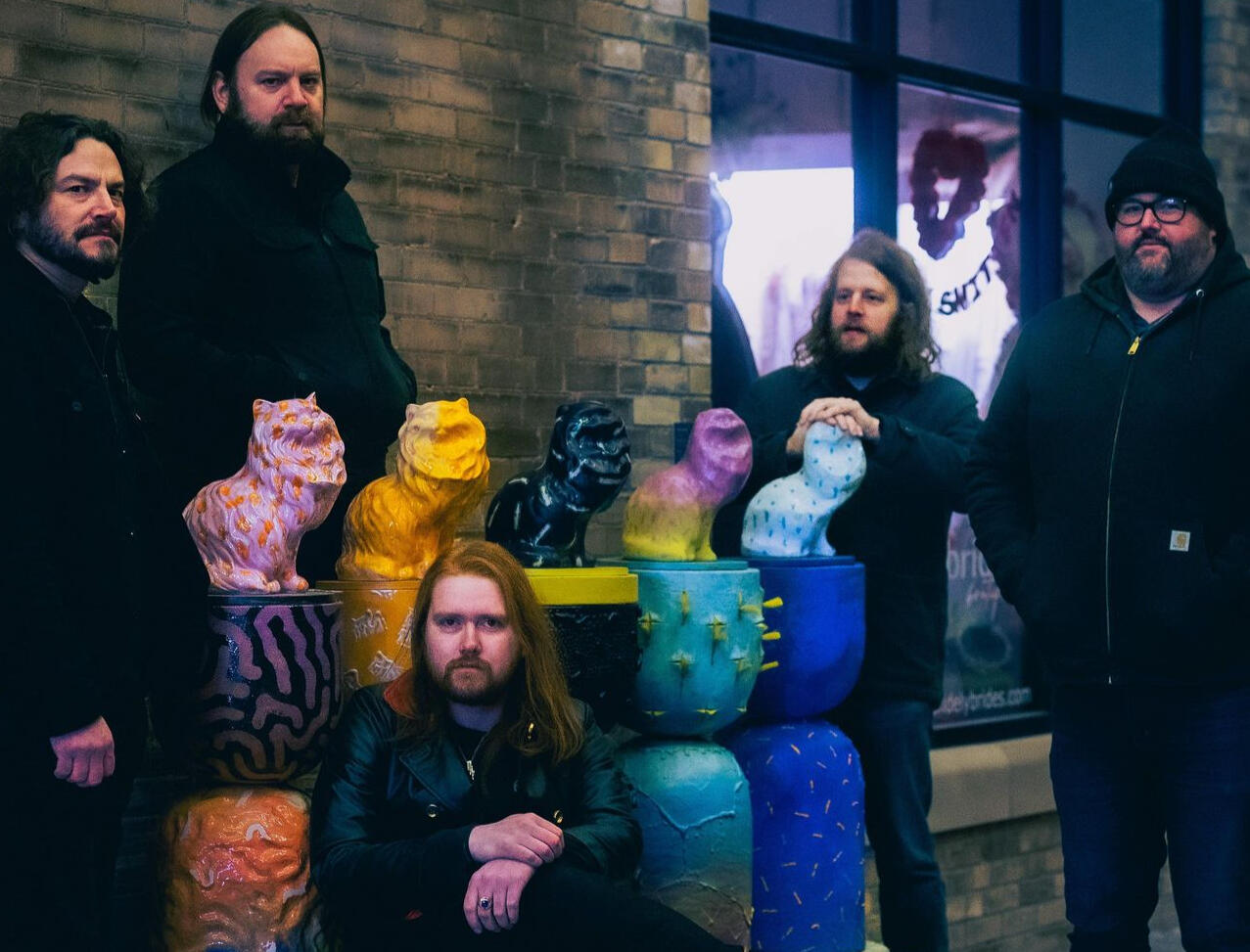 Single "Keep The Receipts" from our latest album release Belief In Habits. 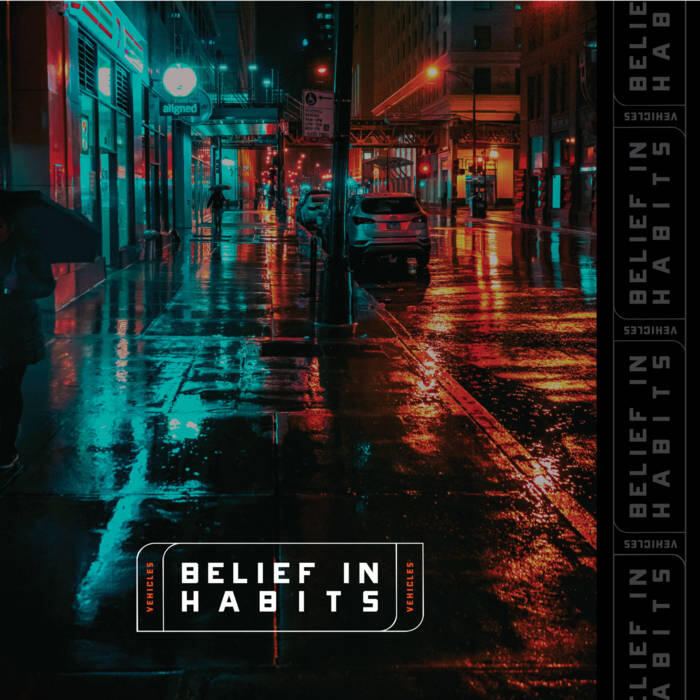 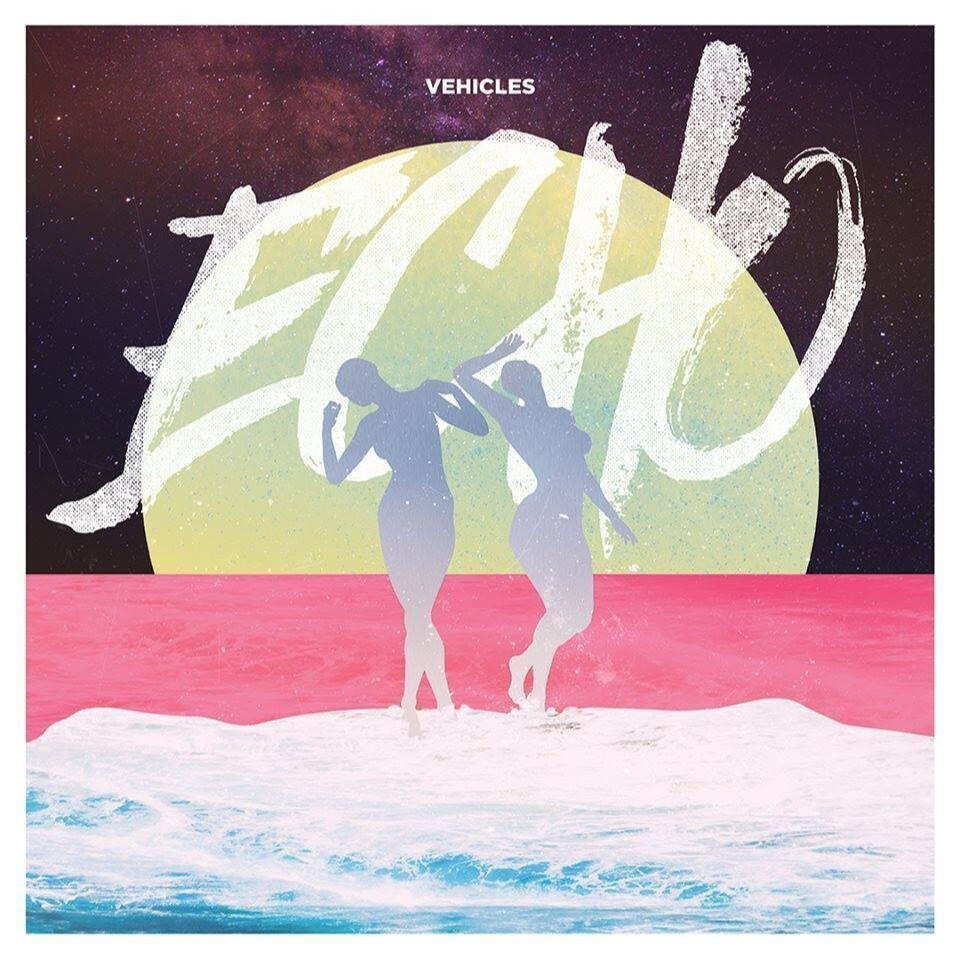 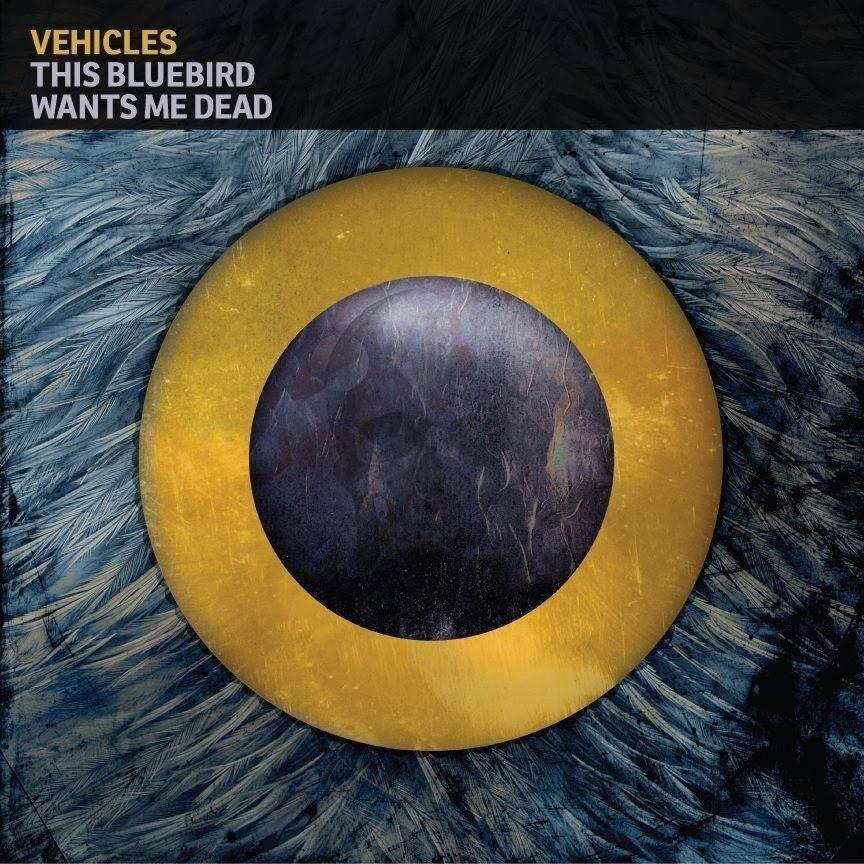 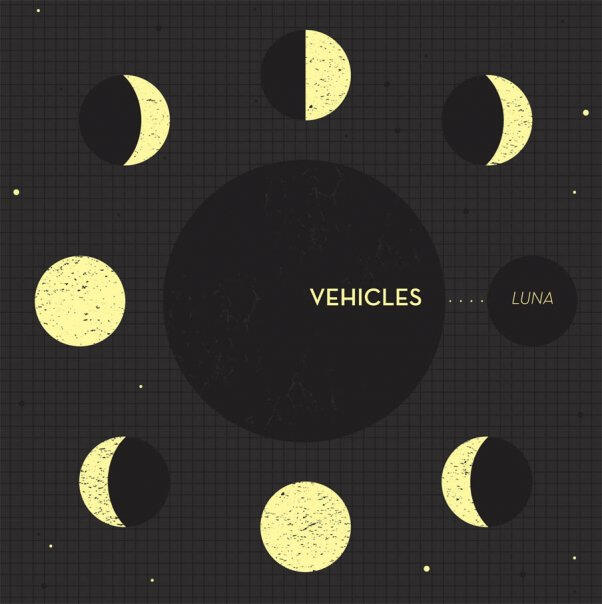 We will be in touch with you ASAP.